Michael has over 15 years of experience within retail including as the head of a foreign dual-franchise chain in Norway, Sweden and Finland. Michael has helped with over 100 set-ups in Scandinavia. He has provided in-depth and invaluable data and info concerning the market for a range of sectors. Michael’s experience and know-how within project and interim management is highly popular with many MR Group customers. His understanding of and insight into retail patterns and especially future trends in Norwegian retailing has taken time to acquire. Considerable resources are invested at all times to maintain the high level of service for our customers.

Michael sits on a number of boards, including the Nordic Council of Shopping Centers (NCSC).

Bjørn has over 20 years of experience within retail including from professional international organisations with major brands, such as Coca-Cola, Carlsberg, Kraft/Mondelez and Findus.

Bjørn is an experienced executive, and has initiated and implemented a number of changes within organisations to increase efficiency and performance.

Bjørn has held numerous executive roles in retail companies, including as head of a Norwegian retail chain with 130 stores. He has also been the chairman and a board member of various retail companies alongside being a consultant to investment funds and companies wishing to set up a retail presence in Norway. 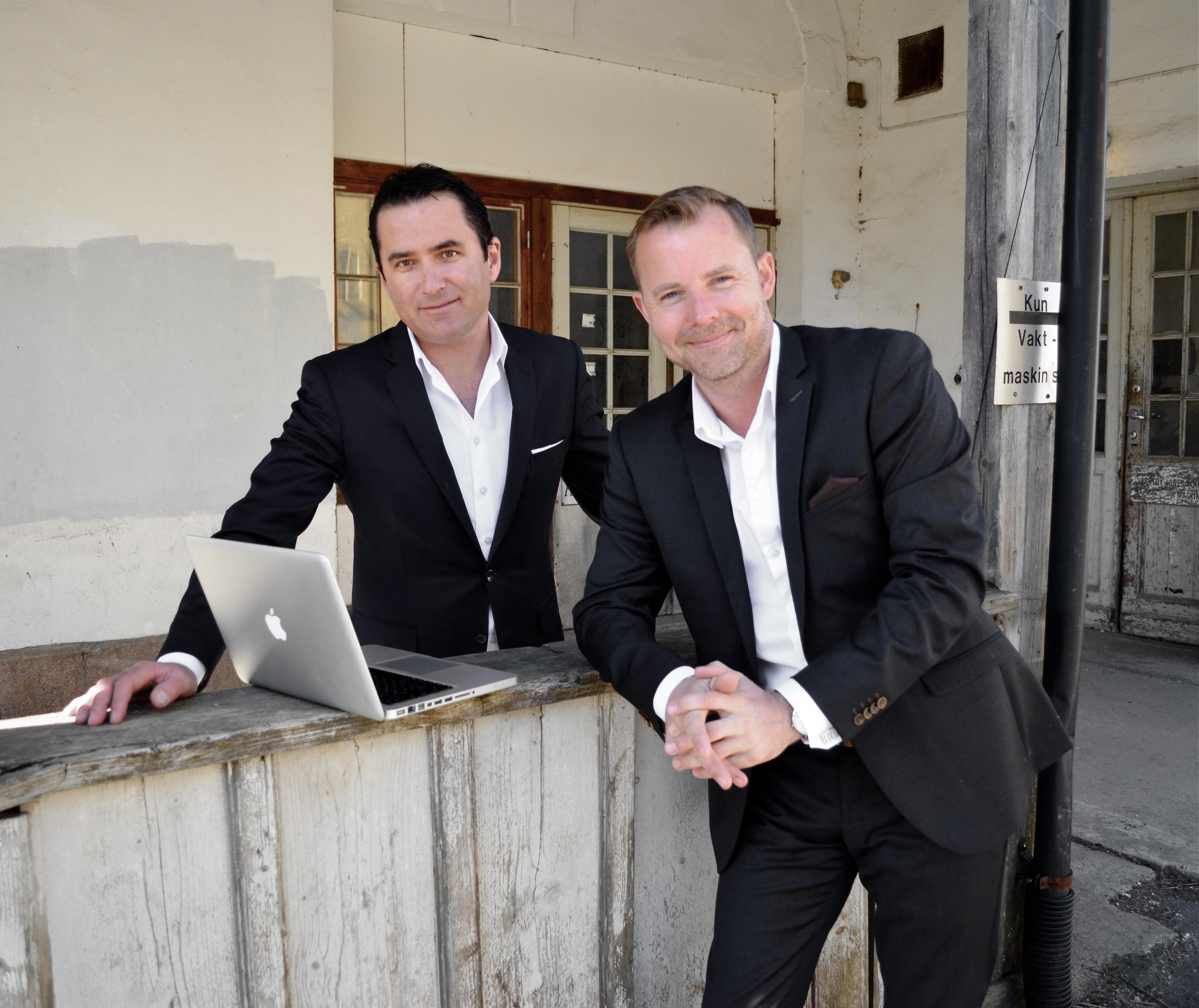 Our office is located in one of Oslos most central shoppingstreets.
Bogstadveien 41 2nd floor, 0366 OSLO